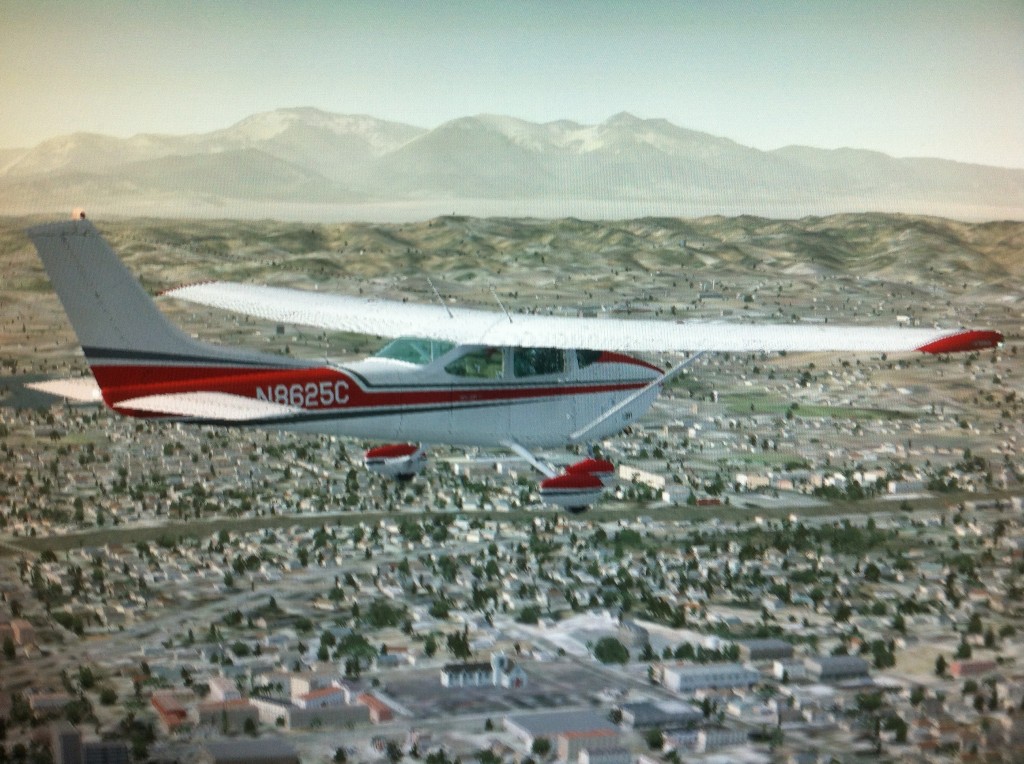 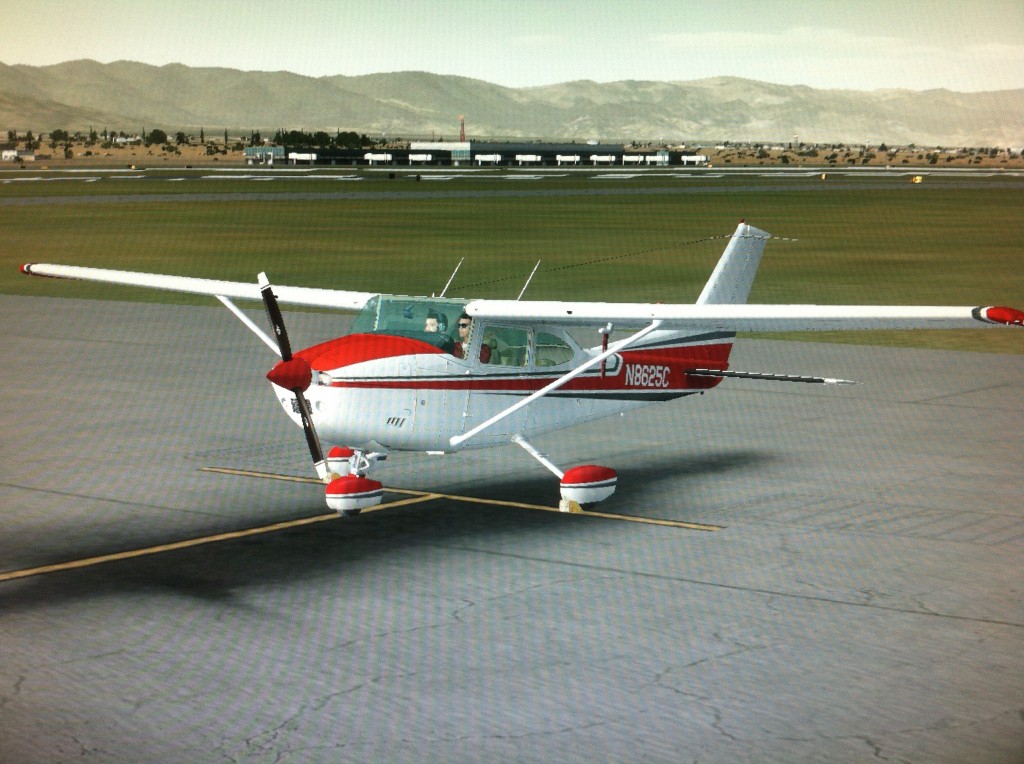 Nick became Aero Safety Training’s first student to complete any PilotEdge rating when he completed his V-01 Rating on 2 January 2012. He is now the first to complete his V-02 Rating. Nick is now practicing for his V-03 Rating, which involves safely and confidently flying at least two of the Los Angeles International (KLAX) Bravo transitions and landing at KLAX.

Congratulations from all of us at Aero Safety Training, Nick! Very nicely done!

This entry was posted in Uncategorized. Bookmark the permalink.